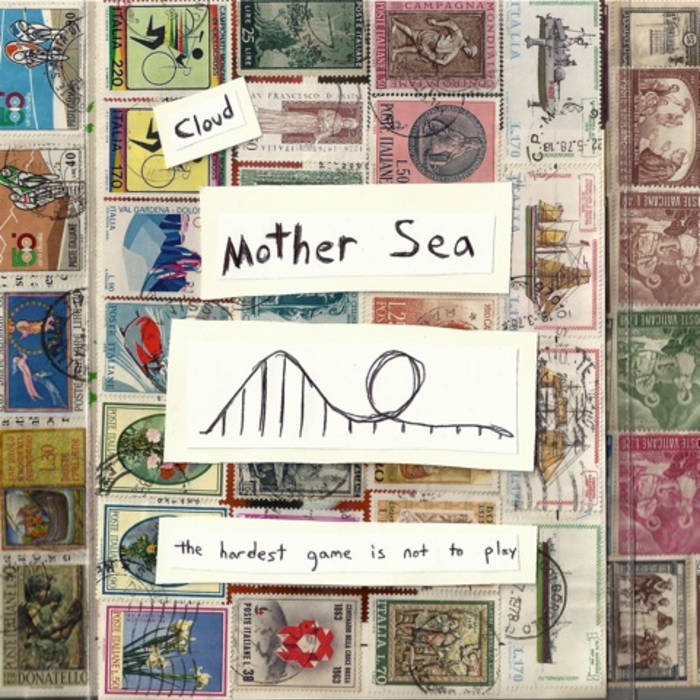 Martin Wilmsen Fell in love with this song right from the start. Epic, isn"t it ?

Enzo Paolo Baranelli I love it so much that I've bought two copies... :-) Thanks to Tyler and Jamie! Obviously these CDs arrived in 10 days...

Lee Adcock A proper single - the sort that leaves you slackjawed and pining for more.

Audio Antihero are truly delighted have Cloud in 'the family' and really excited for you to hear the forthcoming "Comfort Songs" album which'll be beautifully packaged and treasured fo' ever.

If you feel like sharing this song with a friend, well...go right ahead.

"Emerging 21 year old singer/producer Cloud forges a rich, heartening sound around a passionate vocal, dressing his narratives in shimmering instrumentation, like Conor Oberst in the throes of an obsession with psychedelia." - Rough Trade

"Comfort Songs holds a strong claim as one of best albums under the ill-defined umbrella of 'indie-rock' that has been released in the last decade or so - 10/10." - Contact Music

"I love this, really really like it." - Gill Mills (New Music Matters/Amazing Radio)

"Properly great...unsteady melodies and a decent amount of self-doubt before heading deep into a freak-folk coda." - Sweeping The Nation

"Instantly catch as Hell and hard to describe, or let alone pin down all the places Cloud dips into, Mother Sea is buoyant, melancholic, yearning and hopeful all at the same time. It’s odd enough vocally and musically to make you take notice, but Cloud keeps building and layering, creating a gorgeous—and smart—pop swell." - Sunrise Ocean Bender

Frayle's Gwyn Strang and Sean Bilovecky join the show to talk about their cathartic new album.